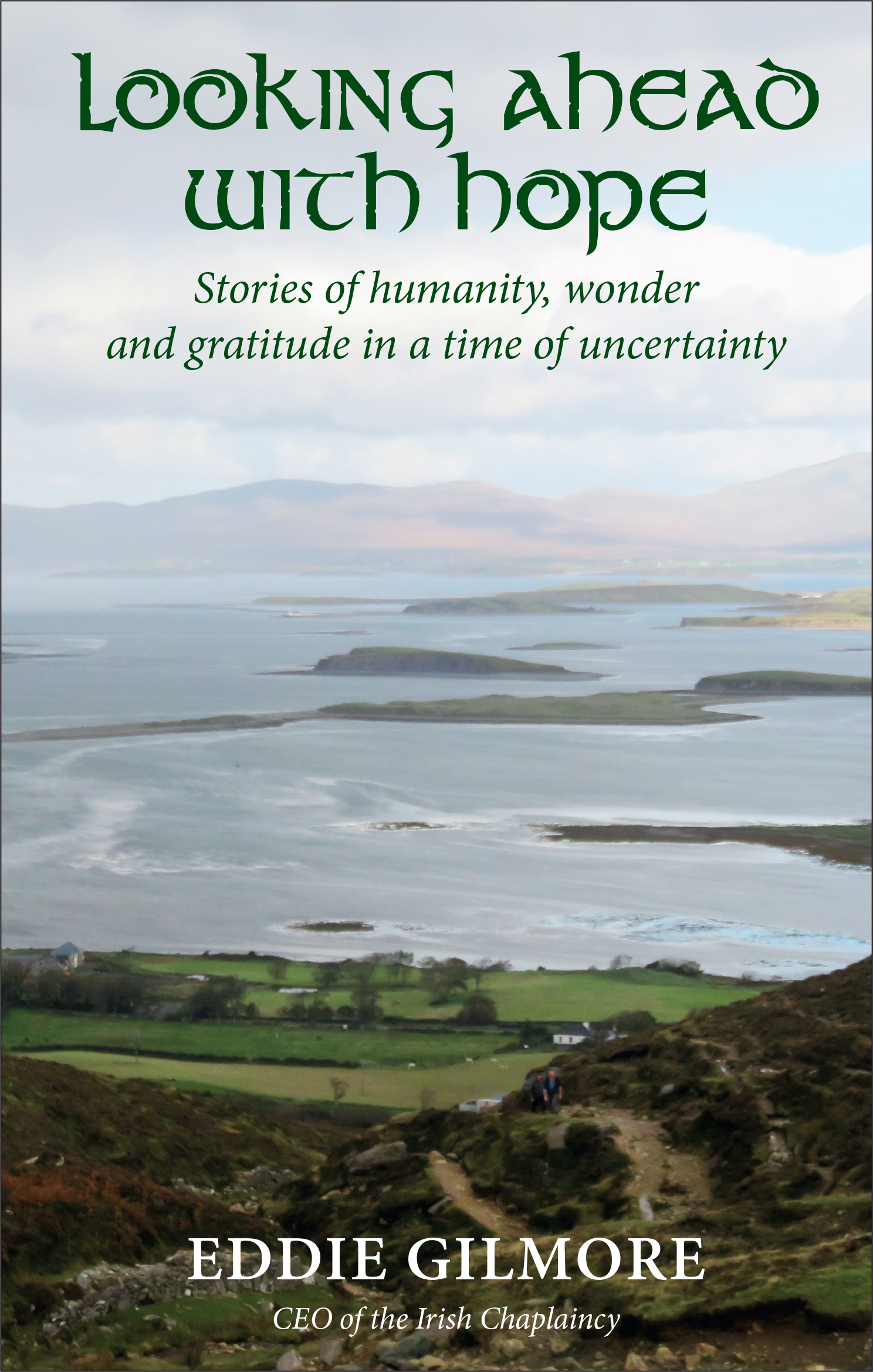 Looking Ahead With Hope

Stories of humanity, wonder and gratitude in a time of uncertainty

‘The Irish Chaplaincy in London has been a good and faithful friend to many Irish over the years. It’s charism of care has been nurtured by a succession of kindly, prayerful leaders both lay and clerical among them Eddie Gilmore whose very personal memoir gives a flavour of what it means to truly accompany others like Christ through life’s ups and downs.’

Looking Ahead with Hope is a collection of short, inter-connected pieces written over a three-year period in which Eddie Gilmore has worked as CEO for the Irish Chaplaincy, a charity which supports Irish people in Britain, including prisoners, Travellers and Seniors. At the heart of Eddie’s book, which weaves together his visits to prisons, care homes and monasteries with travels further afield – pilgrimage on the Camino in Spain, walking retreats in the French Alps, and meetings and events in Ireland – are encounters with a host of characters, which touch and transform and which reveal our deep connections with one another. These are stories of wonder, reflections on faith and on the human condition, with a frequent refrain of gratitude, and of hope.