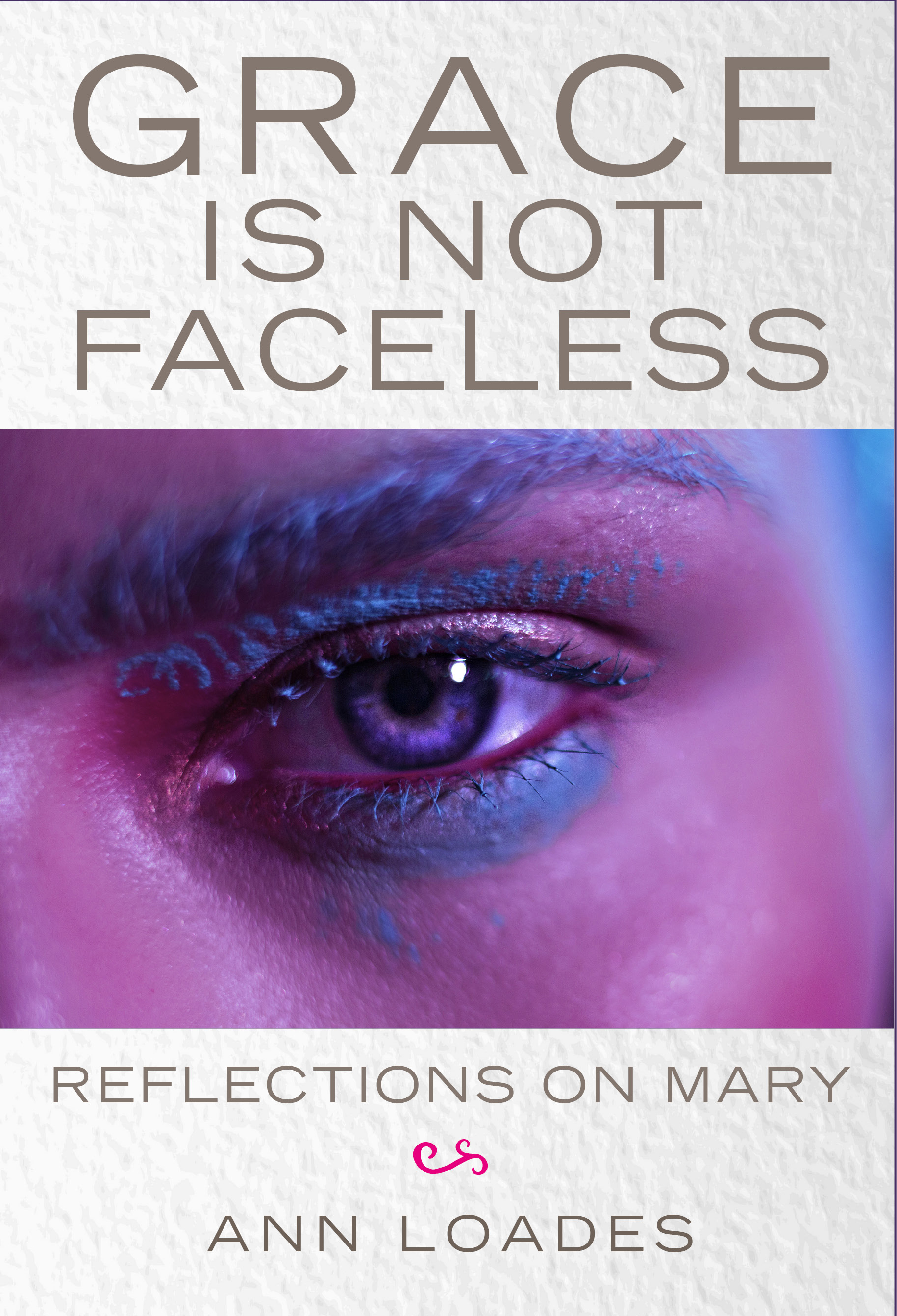 Grace is Not Faceless

'Heirs of the reformation have long reminded us, correctly, that Jesus Christ alone, risen and exalted, mediates between God and humankind. Heirs of the counter-reformation have long reminded us, correctly, that Mary’s role as theotokos means that Jesus’ humanity, risen and exalted, is uniquely her humanity, and her role in the economy of God’s salvation thereby unique. One grace of the present age is that these heirs are finally starting to talk to each other rather than past each other. Ann Loades’s Grace is not Faceless is a beautiful example of the new conversation, particularly enriched by the insights of Christian feminism. From an Anglican standpoint Loades points us to a Mary who is not only trusting and obedient, but also responds to God with heroic qualities of delight, courage and generosity, manifesting a grace that Christian tradition promises is for all—and hence, as Loades puts it, a Mary who is “for everyone.'

Mary, Mother of Jesus, has been the focus of much piety and theology down the centuries, and whatever it is she represents has been and remains central to the vitality of Christianity in many parts of the world. Grace is Not Faceless collects the essential writings and addresses on Mary by Ann Loades, one of the most important contributors to contemporary feminist Marian theology, especially from an Anglican perspective.

Including both rare and original material spanning more than thirty years, this volume traces the trajectories of Loades’ distinctive writings on Mary; for example, her emphasis on Mary in the arts, her attention to the iconology of the Rabbula Gospels, and the key she finds to approaching the Mother of Jesus in Cornelius Ernst’s memorable phrase ’grace is not faceless’. It is prefaced with a substantial introduction by Stephen Burns, providing significant context both for the chapters and the wider work of Ann Loades herself.

Ann Loades is Emerita Professor of Divinity at Durham University, and Honorary Professor at the University of St. Andrew’s. She was the first woman (and only second ever person) to be awarded a CBE for ‘services to theology’, the first female President of the Society for the Study of Theology, the first woman to be given a personal chair at Durham, and the first woman to take a seat in the Chapter of Durham Cathedral. Her publications include Searching for Lost Coins, Feminist Theology: A Reader, Feminist Theology: Voices from the Past, and The Truth-Seeking Heart.
Stephen Burns who has collated, edited and introduced this volume, is Professor of Liturgical and Practical Theology at Pilgrim Theological College, University of Divinity in Melbourne, and International Research Consultant at The Queen’s Foundation for Ecumenical Theological Education in Birmingham. He co-edited the Festschrift for Ann Loades, Exchanges of Grace.
ISBNs: 9780232534207 978-0-232-53420-7 Title: grace is not faceless ISBNs: 9780232534214 978-0-232-53421-4 Title: grace is not faceless
Subscribe to the DLT mailing list