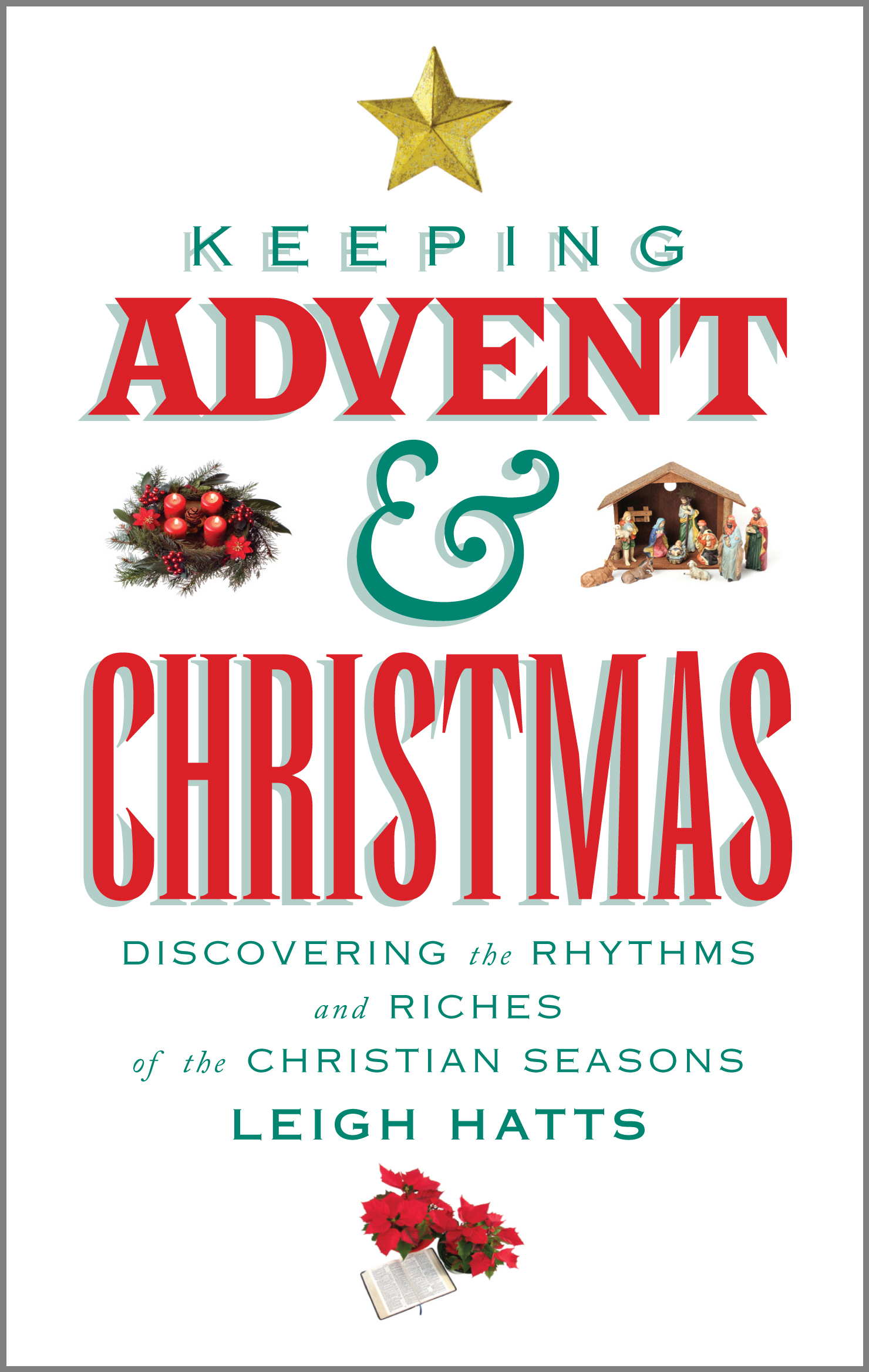 Discovering the Rhythms and Riches of the Christian Seasons

'Leigh Hatts's Keeping Advent and Christmas is a thrilling encyclopaedia of ancient and modern practices from the Feast of Christ the King until Candelmas ... Hats off to Hatts, who not just records all this fascinating stuff, but also sets out the theology behind such riches.'

While popular traditions of celebrating Christmas are an integral part of our shared culture, less is known about how other days of the Christian calendar at this time of year are observed and celebrated.

Which prayer led to the creation of the Christmas pudding?

Why is St Lucy remembered during Advent?

What is the meaning of ‘boxing’ on St Stephen’s Day?

Does Christmas really last until February?

Leigh Hatts’ comprehensively-researched book helps us to rediscover the Christian-based, seasonal customs buried deep within our culture and church life. Keeping Advent and Christmas is packed with fascinating details about the beliefs, rituals and traditions of liturgical days between ‘Stir-up Sunday’ (the Sunday before Advent Sunday) and Candlemas (the official end of the Christmas period, on 2 February).

Leigh Hatts is author of London’s 100 Best Churches, London City Churches and The Pilgrims’ Way. He is the former secretary of the Christian Socialist Movement, arts correspondent of the Catholic Herald and editor of the Diocese of London newspaper London Link.
ISBNs: 9780232533354 978-0-232-53335-4 Title: keeping advent and christmas
Subscribe to the DLT mailing list