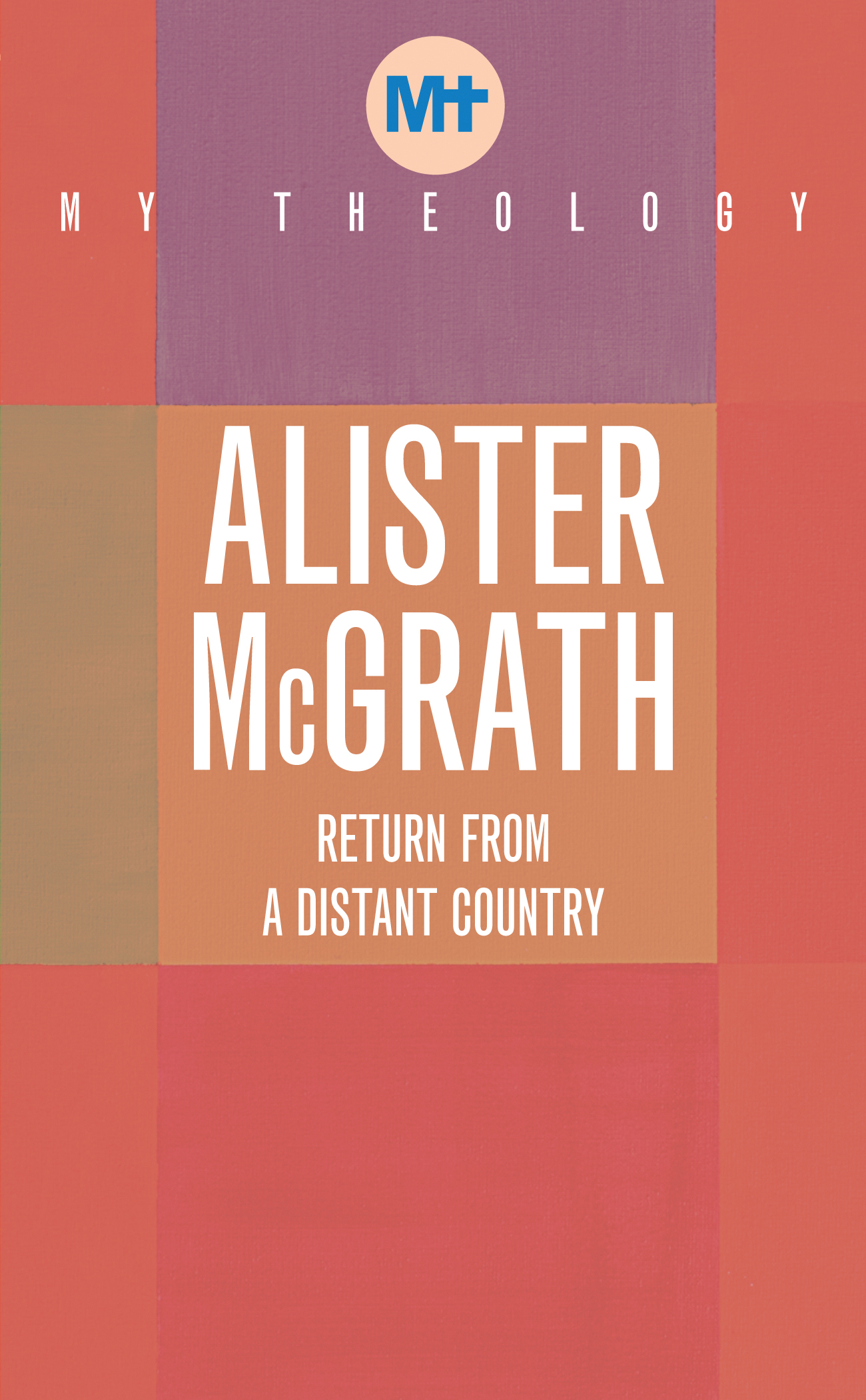 Return from a Distant Country

In this fascinating book, McGrath describes his journey into faith and his vision of Christian theology, focussing on the distinct role of historical theology; the importance of engaging the relation of science and faith; the need for theologians to engage in major public debates; and the significance of theological education.

Alister McGrath is Andreas Idreos Professor of Science and Religion at Oxford University, and one of the world’s best-known theologians. He has held major teaching positions at Oxford University, King’s College London, and Gresham College London, and directs Oxford University’s Ian Ramsey Centre for Science and Religion. He was involved in major public debates about the rationality of faith with Richard Dawkins and Christopher Hitchens. His many bestselling books include The Dawkins Delusion, Mere Apologetics and Through a Glass Darkly.
ISBNs: 9781913657406 978-1-913657-40-6 Title: my theology ISBNs: 9781913657413 978-1-913657-41-3 Title: my theology
Subscribe to the DLT mailing list