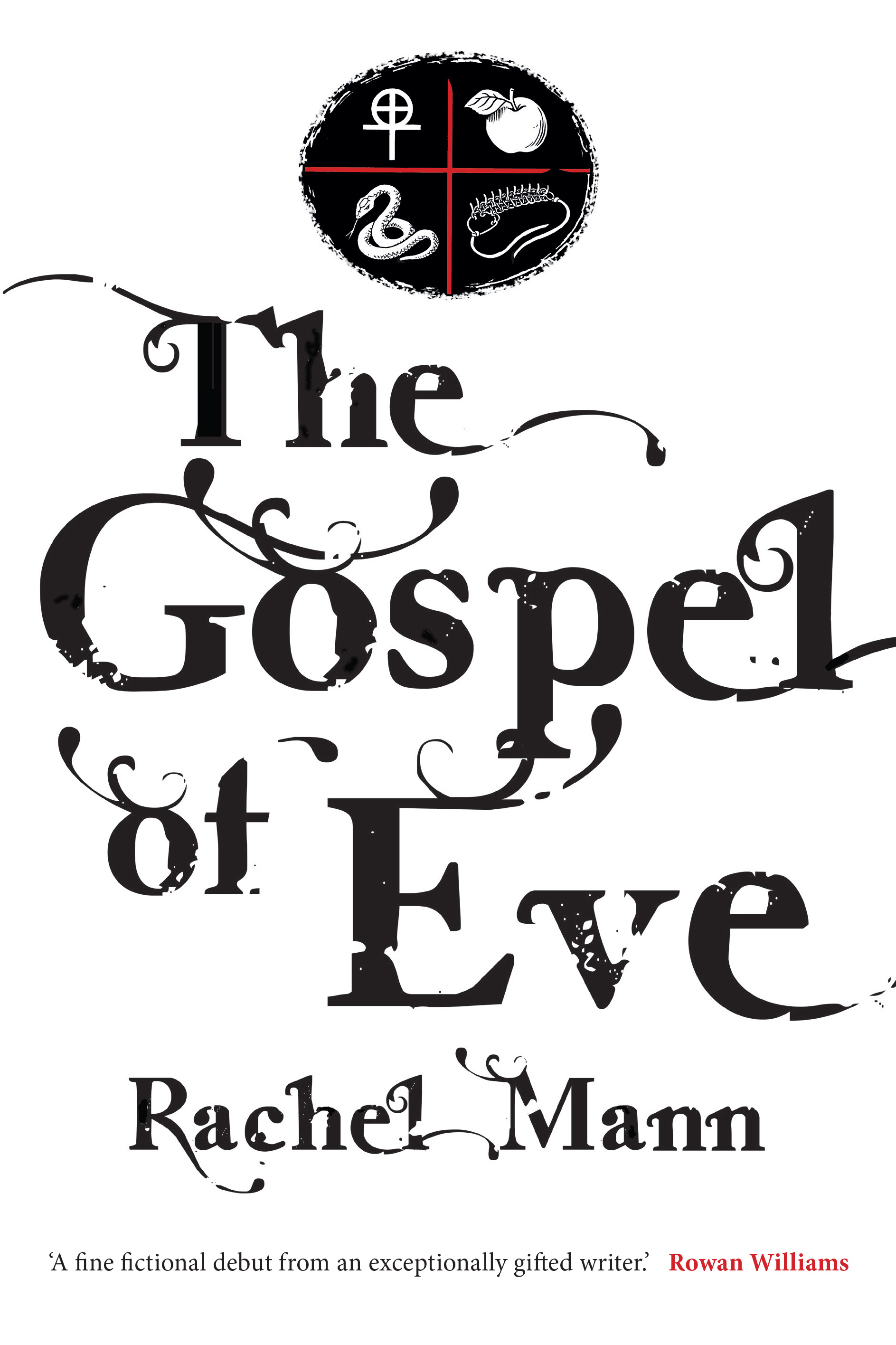 The Gospel of Eve

‘A fine fictional debut from an exceptionally gifted writer.’

‘About the months leading up to Evie’s death, indeed, about the aftermath, I made a solemn vow to keep silent, and I like to think I take promises seriously. Despite what happened to Evie, I still think of those months I spent in the company of her and Richard, Ivo, Charlie and Piers as fondly as I remember anything. That we swore an oath to silence is not, necessarily, a sign of guilt. You should remember that we are the kind of people who take oaths seriously and we had more things binding us together than mere promises.’

Littlemore College is in a picturesque village just outside Oxford. Its calm surroundings have seen generations of aspirant priests pray and train. As far as the outside world is concerned, human passions are restrained by devotion to a higher calling.

But this is the 1990s and women are training for the priesthood for the very first time. Passions are running high and at Littlemore College’s enclosed and febrile heart, a small group of brilliant young ordinands, the favoured students of the charismatic and controversial Medievalist, Professor Albertus Loewe, are asking themselves some very dangerous questions.

When Catherine Bolton arrives with her freshly-minted doctorate on Chaucer and the Church, Dr Loewe and his secretive group of students represent an irresistible challenge to her and her new friend Evie Kirkland. But just as Evie is not quite the friend she seems to be, so too the medieval passions of Dr Loewe’s group are more far reaching and intense than she could ever have imagined.