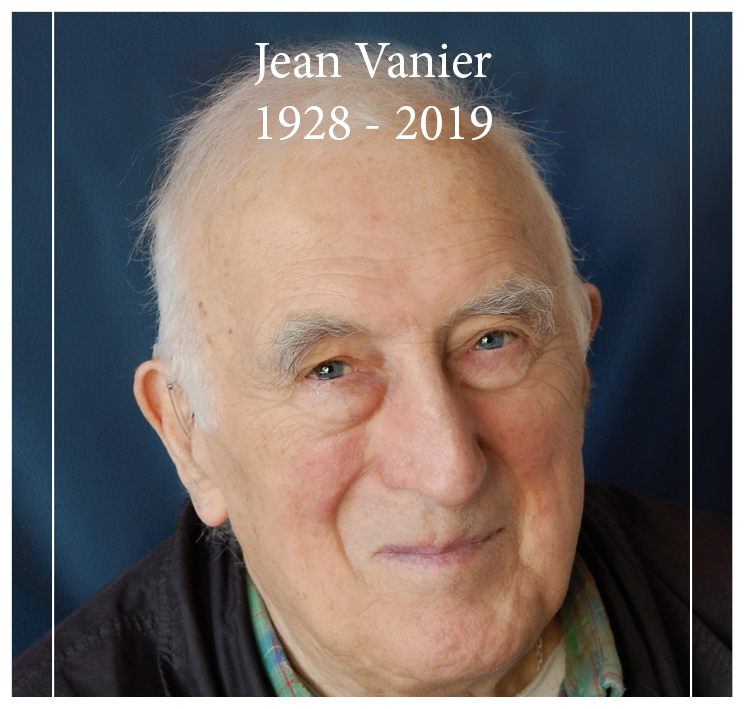 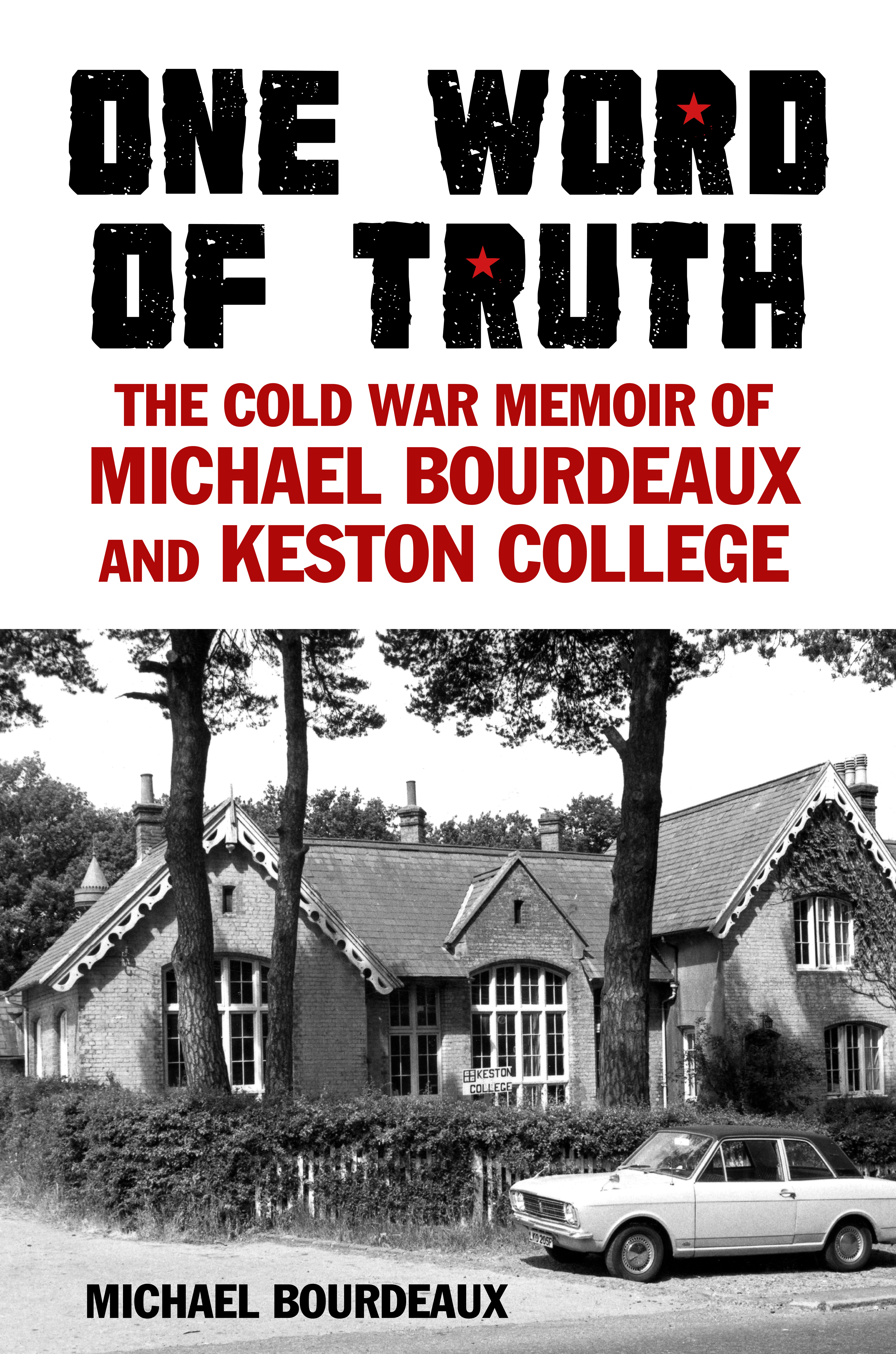 One Word of Truth

The Cold War Memoir of Michael Bourdeaux and Keston College

‘I received some documents – they were letters from Ukraine describing the terrible things happening to a monastery. They were written by two women, Feodosia Varavva and Yefrosinia Shchur.’

Their faces turned white. There was a stunned silence, then a cry, muffled in tears: ‘We wrote those documents. I’m Feodosia and this is Yefrosinia’.

I couldn’t speak. I waited for them to go on. ‘We brought those documents to Moscow last year, hoping to find a foreigner to give them to. It was difficult, but eventually we found a French schoolteacher from Paris. We never heard whether she was able to take them back with her.’

‘What do you want me to do with them? What can I do for you?’ I asked. The reply was instantaneous and decisive: ‘Take the documents back, then be our voice and speak for us.’

After a series of experiences revealed to him the extent and nature of religious persecution in the Soviet Union and the Eastern Bloc in the 1960s, Michael Bourdeaux resolved to enable the voices of believers to be heard by the wider world. In 1969, he founded Keston College, an institution dedicated to the study of religion in communist countries and the provision of information about churches and the pressures and threats facing Christians there.

Over the next three decades, Keston’s work of defending religious liberty in the Soviet Union was hugely controversial; Michael and his colleagues faced political opposition, while also providing invaluable insight and advice to British government and leaders including Harold Wilson and Margaret Thatcher. In the days before the misleading concept of ‘fake news’ the information provided by Keston was seen in many quarters as a bastion of truth and integrity. Its unique work was recognised internationally when Michael was awarded the Templeton Prize in 1984.

One Word of Truth recounts both Michael’s story and that of Keston College. It is an inspirational account of a remarkable life, a peerless institution, and the heroism of countless men and women who proved by their lives that the Christian faith is stronger than dehumanising atheist ideology.

Revd Canon Michael Bourdeaux is one of the world’s foremost authorities on the Christian Church and religion in the former Soviet Union. In 1969 he co-founded the Centre for the Study of Religion and Communism (now Keston Institute), and in 1984 he won the Templeton Prize for highlighting the plight of those persecuted for their religious beliefs in communist countries. His books include Opium of the People and Risen Indeed: Lessons in faith from the USSR.
ISBNs: 9780232534146 978-0-232-53414-6 Title: one word of truth
Subscribe to the DLT mailing list