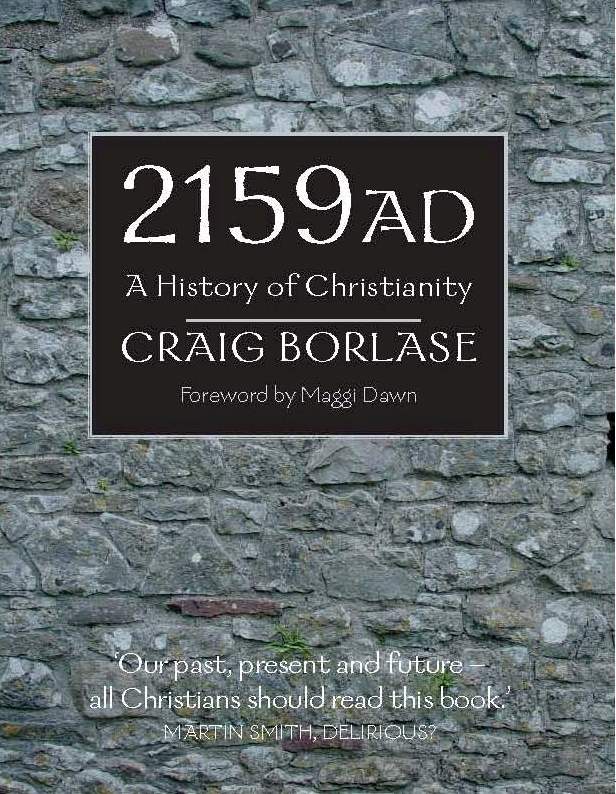 A History of Christianity

‘My knowledge of the history of Christianity is shocking. Once we get out of the New Testament I find myself having considerable difficulty. Did the church really stay as silent as it appears that it did during the Second World War? Was there actually quite so much fuss made over the ordination of women and gays? And how come it took Christians so long to wake up to the problem with the planet?

‘I don’t know if I can work it all out, but something gnaws at me telling me it’s worth a try.’

2159AD is a serious history of Christianity with a light-hearted twist. It is written, speculatively, as if from 150 years in the future (and so records, for example, that Richard Dawkins eventually converts and joins an Orthodox Christian Church) so we can learn not only from what has gone before but also from where we might be heading. Craig Borlase's future-history offers a hopeful vision of Christianity ultimately rediscovering its core values in a damaged and secular world.

Every Christian should know the history of their faith, and this brilliantly original book is both an excellent primer and a provocative suggestion of what the future could hold.