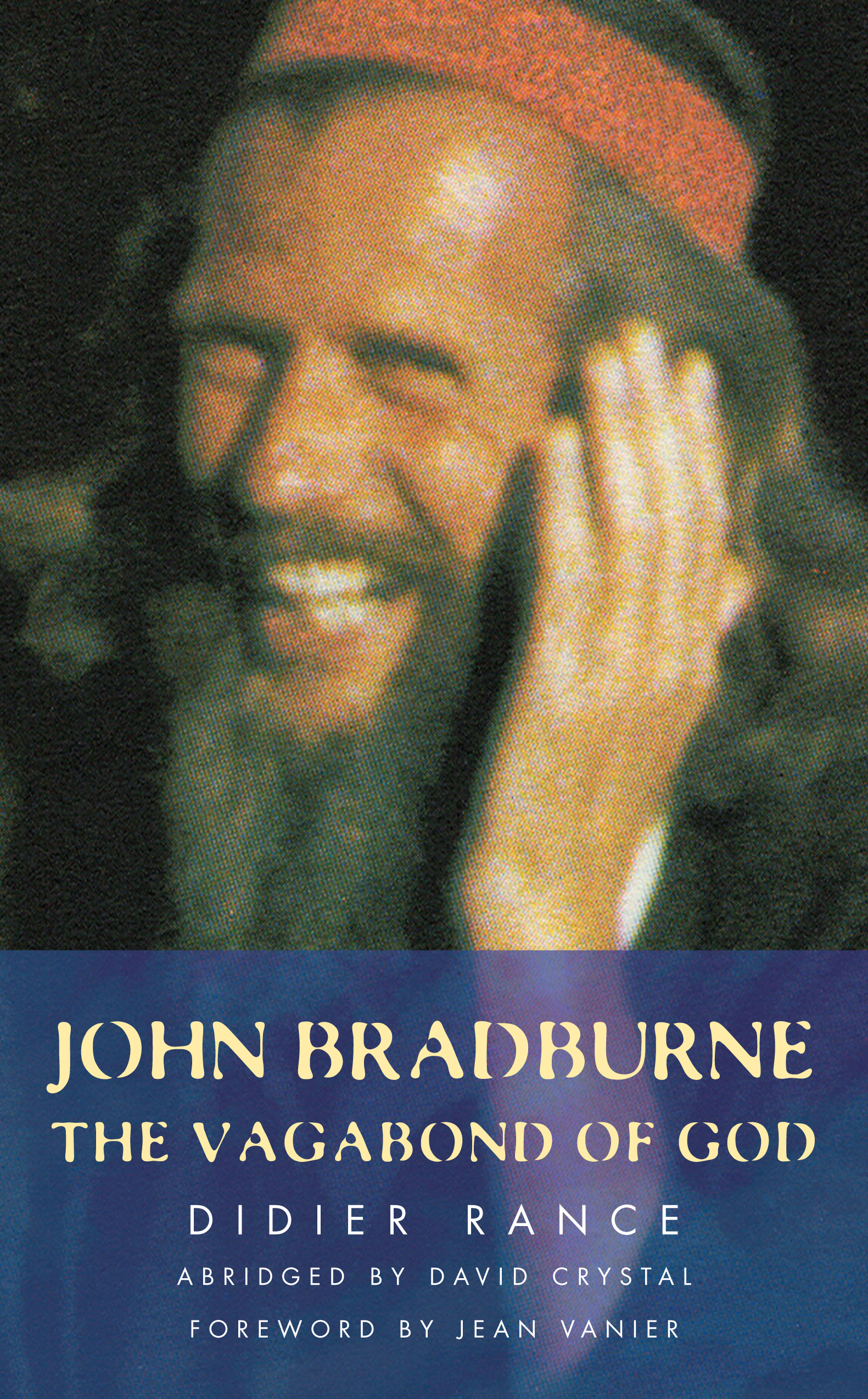 The Vagabond of God

John Bradburne (1921–1979) lived an extraordinary life. He was a reluctant hero of the Second World War, a pilgrim and a hermit, a poet and a musician, a joker and a mystic, and a theologian. After many years travelling and searching, he found the place that God wanted him to be – living alongside men and women suffering with leprosy in Mtemwa, Zimbabwe, which he helped transform into a community of peace, joy and love. During the civil war of 1979, John was kidnapped and murdered. Since his martyrdom, word of his life has spread around the world, and miracles have occurred in association with his name.

John Bradburne: The Vagabond of God is the most comprehensive biography of this remarkable man, based on three years of research through the archives of the John Bradburne Memorial Society (www.johnbradburne.com), interviews with people who knew John, and travels in his footsteps. The book was published first in France, where it won the Grand Prix Catholique de Littérature.

Didier Rance is a writer, historian and lecturer. He is a secular Franciscan, a deacon in the Catholic Church, former National Director for France of Aid to the Church in Need, and Vice-president of the John Henry Newman French Association. The book was translated into English by Malachy O’Higgins, who has taught at the Ecole Normale Supérieure de St Cloud, the Université de Paris X (Nanterre), the Dublin Institute of Technology, and Holy Trinity College in Zimbabwe, and abridged by linguist David Crystal, author of The Cambridge Encyclopedia of the English Language and A Life made of Words: the Poetry and Thought of John Bradburne.
ISBNs: 9780232533392 978-0-232-53339-2 Title: john bradburne
Subscribe to the DLT mailing list